We were thinking of how we could be of even more help, and it dawned on us that a lot of problems can be solved if you are using the right computer to start with â€“ so we went out and bought the best computer company on the market!

PCAudioLabs has been the provider of audio computers with the biggest names in music and the best product developers in our industry for over a decade. Now you can receive the best hardware, training and support with one phone call!

Thomas Bolton and Fred Rosenbloom had an idea â€“ they thought most manuals for music software weren’t cutting it, so they would make training videos to help users get up and running. After a few requests, they got out the camera and made a ‘how to’ about building computers. Upon its release, customers started calling to find out if they would just build the system for them for an extra fee. The next thing they knew, PCAudioLabs had become a system builder.

The first few systems they built were for producer Mark Howard and composer Gregory Butler, and the word spread quickly from there. Over the next few years the reputation for quality and service would lead to PCAudioLabs becoming the go to company, not only for music creators, but for the MI industry as well.

By 2007, PCAudioLabs had become the audio PC builder for endorsed artists for Intel and AMD as well as Microsoft. These client relationships turned into partnerships, with Fred spending much of his time working with R&D teams from these and many other technology companies trying to identify areas in which they could improve their products for audio production.

Around that same time, retailers took note as well, and with the launch of the Rok Box line of computers PCAudioLabs made it in to stores nationwide.

By 2010, the brand was in full swing, being chosen by Intel to be the focus of their marketing efforts for music creation. 2011 saw another huge milestone when the Rok Box MC 7xs was nominated for a TEC Award, making it the first PC to be nominated since 1988!

Now combined with the expertise and resources of OBEDIA, PCAudioLabs will only continue to deliver at the highest level for years to come. 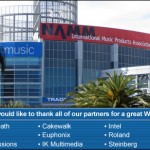 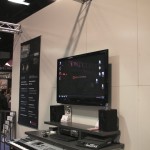 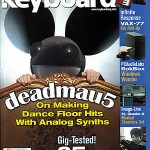 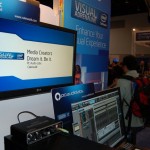 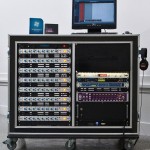 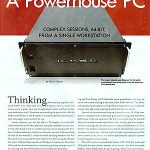 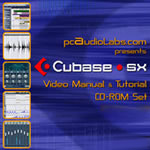 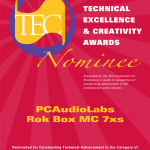