Pro Tools 11 – A focus on the new Avid Audio Engine

There are a host of new features to be explored in Pro Tools version 11, the latest Avid Pro Tools release. In this article I will discuss the all new 64-bit audio engine that will allow many users to get even more performance out of their current computers by adding as much RAM as their systems will support. Furthermore, the new Avid Audio Engine delivers significantly more processing power for Virtual Instruments and Plug-in effects out of the same configuration, when compared to the Digidesign Audio Engine (DAE).

Being able to utilize a lot more RAM definitely raises the bar as far as whatâ€™s possible with the Native version of Avid Pro Tools, compared to previous 32-bit only versions. 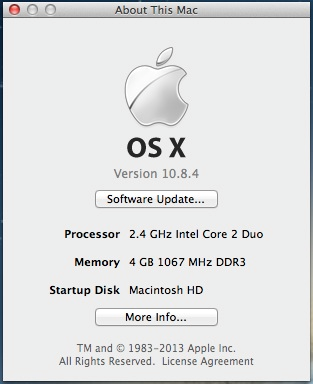 If youâ€™re on Mac OSX 10.8 Mountain Lion, youâ€™ll be able to take advantage of up to 64GB (Mac Pro only). With most other models in Appleâ€™s current lineup supporting up to 16GB, which is still a lot of RAM! 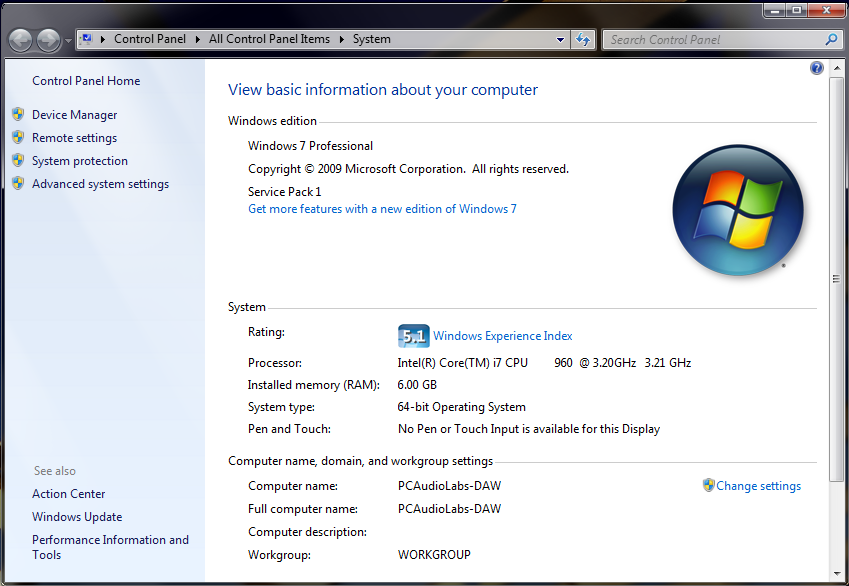 OTHER FEATURE ENHANCEMENTS INCLUDED IN THE AVID AUDIO ENGINE

When enabled, maximizing your plug-in counts is as easy as ever, as Pro Tools will allocate resources where and when they are needed. Plug-ins will only use CPU cycles when they actually have audio going though them.

This feature is automatically engaged when monitoring thru virtual instruments and record-enable audio tracks, without sacrificing plug-in performance.

All of these new features are set to allow you to do more than you’ve ever done before with your Pro Tools installation! Â We hope you’ve found all this information useful – are you using Pro Tools 11? Â What do you like about the new Avid Audio Engine? Tell us in the Comments!