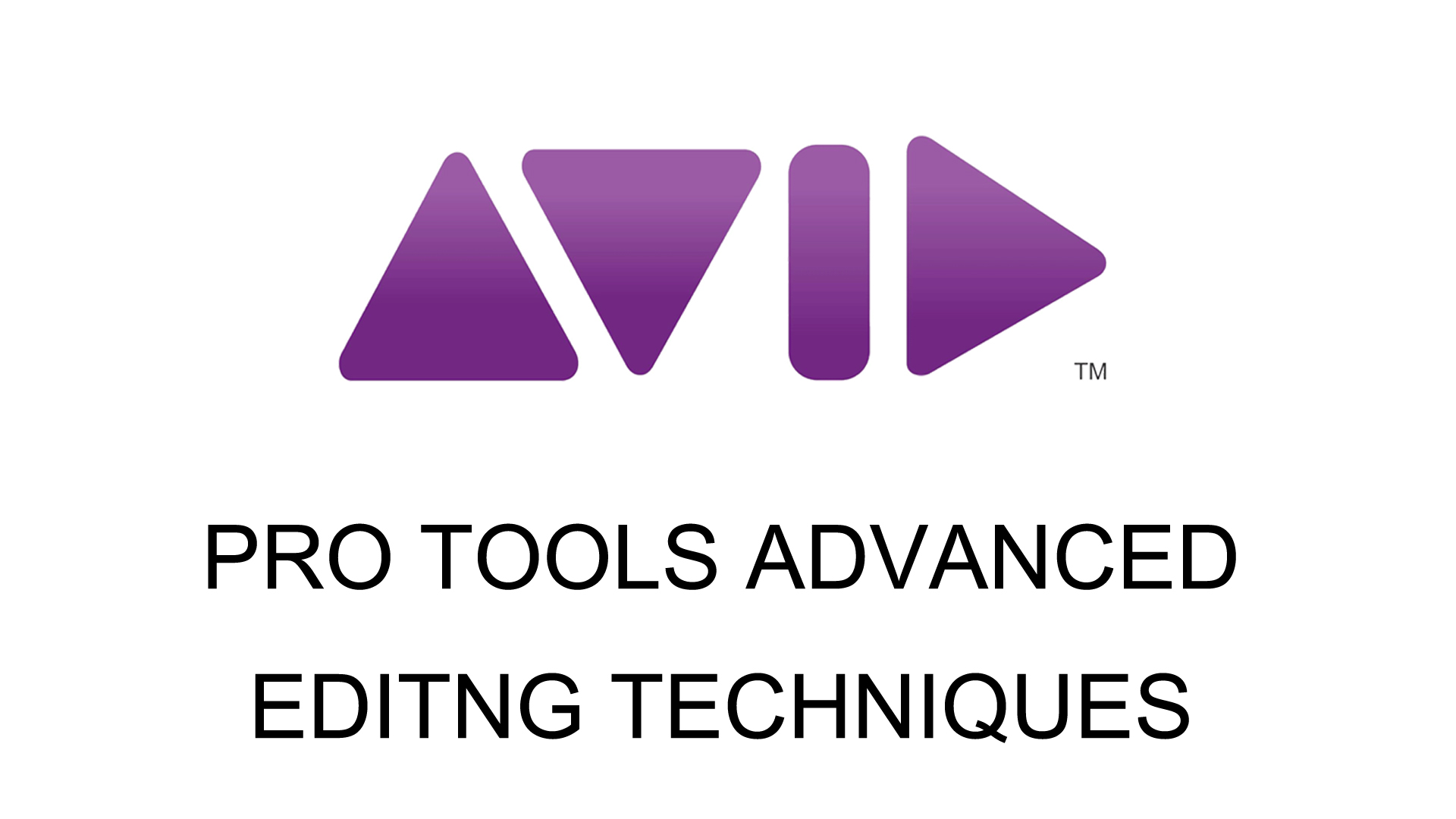 As most users of Pro Tools and other DAWS are aware, using and becoming proficient with Keyboard Shortcuts can take your skills with a music recording application to the next level and make you a lot faster in a session as well. In this tutorial, we will focus on a particular two-modifier + mouseclick combo that has many different applications in a Pro Tools Session. The keystroke combo consists of the Command + Control keys (Mac OSX) or CTRL + Windows Key (Win) + a mouse click on the parameter you wish to configure. The functions available range from being able to instantly make an automation envelope show up in a track to quickly disabling/enabling Track Inputs, Outputs and Plug-ins, as well as record- safe-ing a track to ensure that what you had previously recorded won’t be overwritten. While most of these shortcut combos would be considered an advanced technique, anyone can memorize them and use them to great effect during almost all phases of the production process.