Steinberg has announced new versions of Cubase and Nuendo, bringing their versions to 7 and 6, respectively. This is pretty exciting news, so let’s talk about what’s new!

Some of these new features are the same between both DAWs, and some are specific to one. Â We’ll mention which ones are crossover, and which are independent as we list them.

The MixConsole in Cubase 7 as been totally revamped, and looks pretty sweet. It can be set to full screen mode, and gives you quick access to features that you use often. 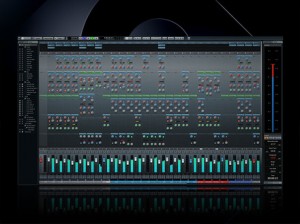 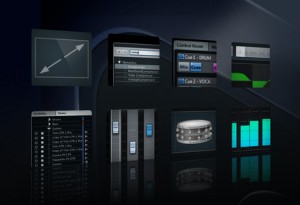 There are a number of new workflow tools, including a full screen mode, A/B comparison, Plug In search, Customizable track icons, and a new integrated control room. Â All of these new options will hopefully speed up workflow and lessen the time you spend doing regular tasks in the DAW.

The new Channel strip gives you access to a Noise Gate, Compressor models, a 4 band EQ, and an Envelope Shaper. Â There’s also Tape and Tube saturation, and a limiter/Maximizer. 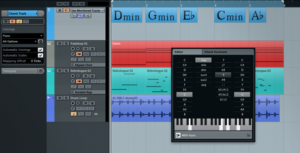 The new Global ChordTrack makes it easier to work with chords and melodies in your project. Â Cubase will detect the harmony structure of yoru song, and give you chord and scale information to tracks processed with VariAudio. Â You can enter chords manually using the mouse, with a MIDI controller, or generated from MIDI parts in the project. 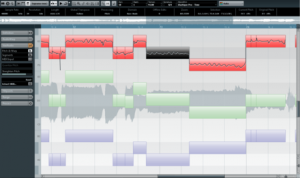 The new VariAudio ingtegrates with ChordTrack to make editing melodies even easier. Â You can also edit multiple VariAudio tracks at once. Â There’s also a new note detectionÂ algorithm, to make the notes you edit even more robust. 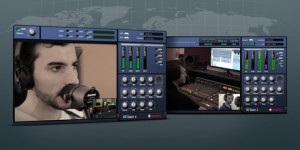 There are a load of new collaboration tools in Cubase 7, allowing you to collaborate with musicians around the world, use a new peer to peer solution, and offering a video feed, talkback and chat functions. Â All of this is good news for those of us working with folks who don’t live down the street, much less in the same city! 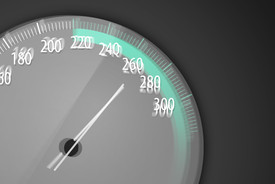 The new ASIO Guard helps to ensure that you have less dropouts and ASIO issues; the goal is to give you the same confidence you had while working with Analog gear. 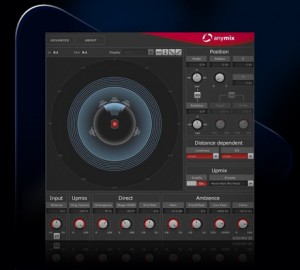 The new Loudness lane allows you to accurately measure your track loudness, and show values in real time. Â This allows you to gauge if the mix is EBU compliant – meaning you can create radio ready mixes much faster. 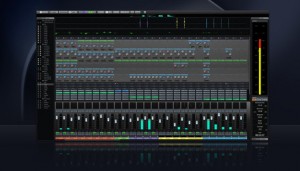 The new mixing surface is geared towards giving you instant access to the most used features of the Nuendo Mixer. Â There is a new quick learn system and Control Link groups, and an ability to recall channel strip settings quickly.

There are a number of new great features in Cubase 7, and we’ll have videos to show all of it off to you soon. Â In the meantime, you can jump over to http://www.steinberg.net to find out more, and purchase your upgrade.

What are you excited about in Cubase 7 and Nuendo 6? Â Let us know in the comments!