Native Instruments has announced their new releases for 2018 and 2019! But, what’s new? These new pieces of software and hardware have brought a considerable amount of new features, expansions, new effects, libraries and instruments. This group of articles will explain all of those new features divided into seven main categories, to tell you more about what’s new in Native Instruments.

On this fourth review we will talk about Traktor Pro 3 and its new features brought to you by Native Instruments. 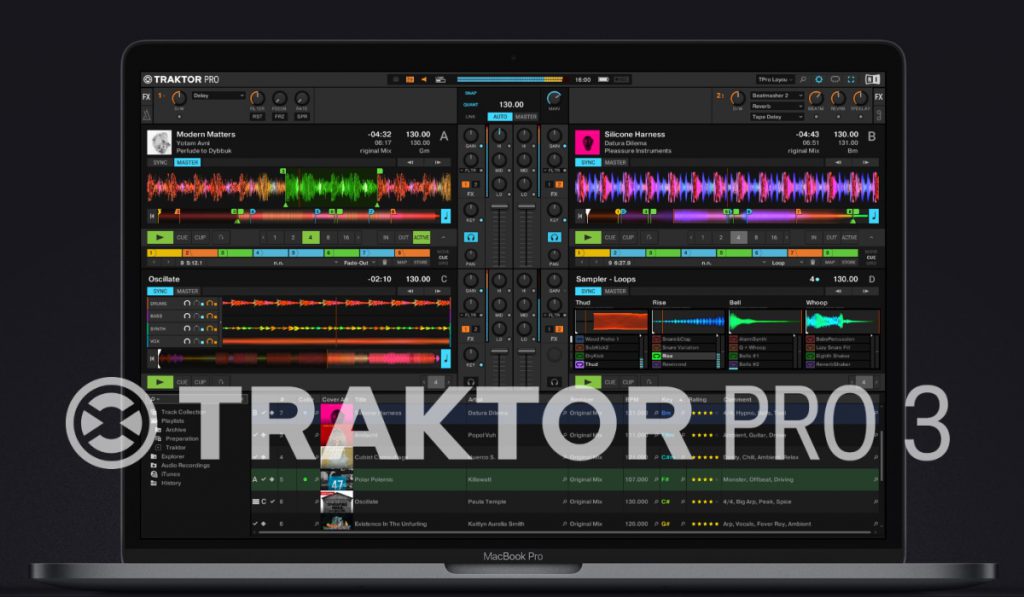 Traktor Pro 3 is the newest release of the world-known DJ software that changed the clubbing scene almost 20 years ago. Traktor Pro 3 is characterized by its high-quality audio engine, capable of time stretching and aligning beats on a 4-deck setup. Some of Traktor Pro 3’s features include: 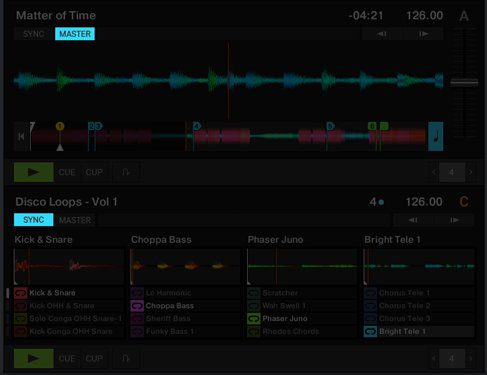 Traktor Pro 3 will be released on October 18th of 2018. If you are a DJ, producer or wax enthusiast, this is the software for you.

Traktor Pro 3 would be an ideal piece of software to add to one of our professionally designed PCAudioLabs Systems due our high-performance specifications in order to work with any of the Digital Audio Workstations supported. If you would like to order one of our PCAudioLabs computers, please call us at 615-933-6775 or click this link for our website.